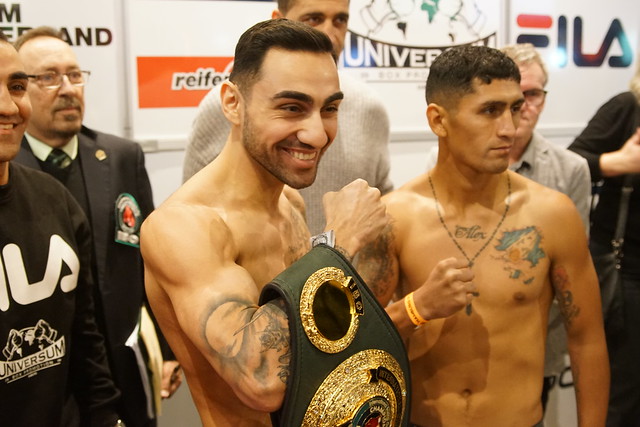 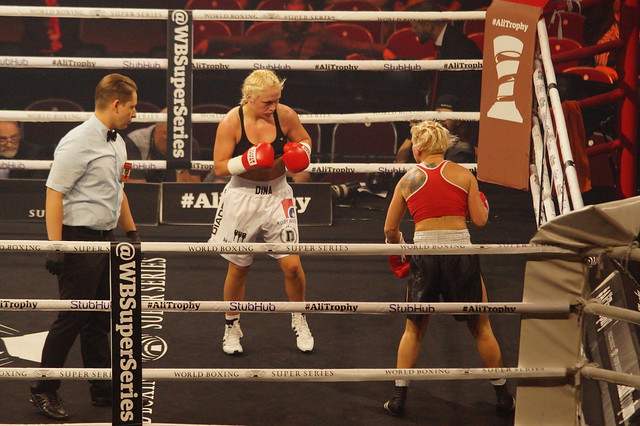 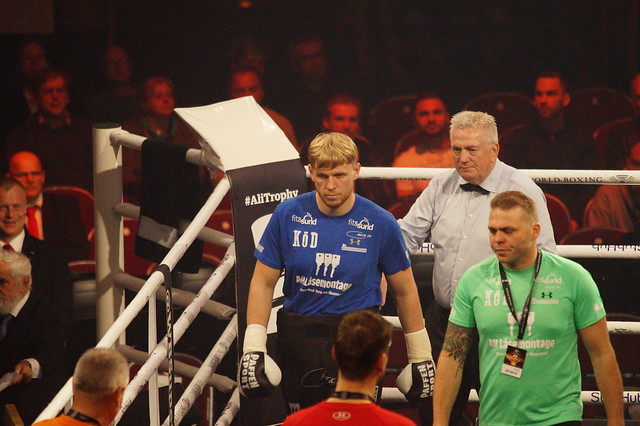 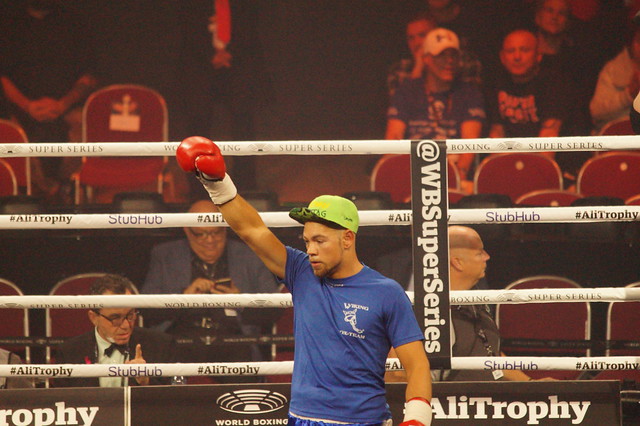 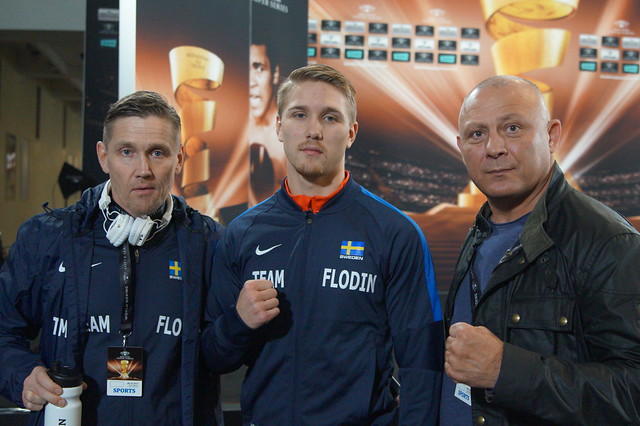 Danish amateur talent Adam Bashanov will make his professional debut on March 18 at the Ceres Arena in Aarhus, on the undercard of the EBU European Featherweight Championship fight between Dennis Ceylan and undefeated British boxer Isaac Lowe.

Bashanov, who will be competing in the super middleweight division, was a standout amateur boxer with over 100 amateur fights, winning the Danish Elite Championship in 2014 and the Jutland Elite Championship for the last three consecutive years. The 23 year-old also represented Denmark on numerous occasions in international competitions.

Originally from Struer, but now based in Vejle under the guidance of trainers Kasper Holgersen and Thomas Madsen, Bashanov claims that he is more than ready to join the professional ranks.

“It’s a great opportunity that I’m so grateful for, but I’m also 100% ready to prove that I belong here,’’ said Bashanov. “I’m a wise and a brave fighter with a big heart. It’s not going to be boring – that I promise you!”

Tickets for the Nordic Fight Night on March 18 at the Ceres Arena in Aarhus are available online via http://www.billetlugen.dk or by calling 70 263 267.

All the action will be shown live on Viaplay Fighting across Scandinavia. For more information, please visit http://www.viaplay.dk/fighting