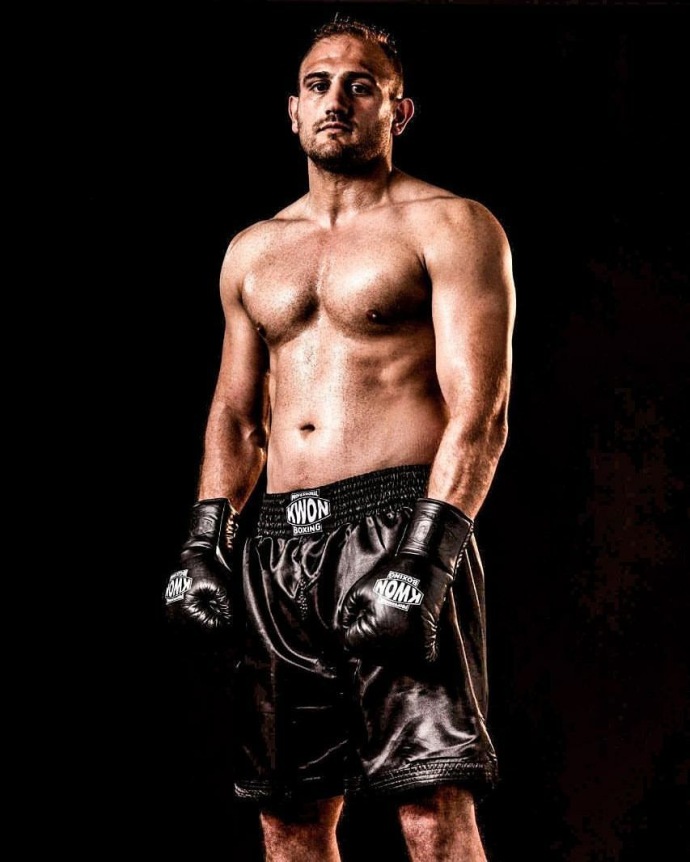 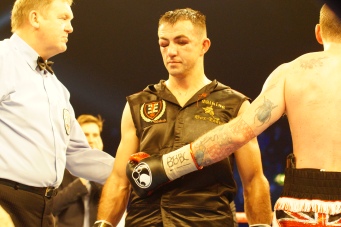 Shane McGuigan says he believes George Groves (25-3, 18 KOs) is the best super middleweight on the planet and that the ‘Saint’ is ready to prove it starting on Saturday at Bramall Lane in Sheffield when he challenges Fedor Chudinov (14-1, 10 KOs) for the vacant WBA World title, live on Sky Sports Box Office.

Groves will be making his fourth World title attempt following two epic clashes with domestic rival Carl Froch and a split decision loss to Badou Jack, and McGuigan feels it is these fights that have helped shape the man he will be leading into battle, and who he says is the number one fighter in the division.

‘’You either win or you learn, as they say, and George has learnt his lessons. He’s been in there with some great fighters, and even when he hasn’t won, he’s always held himself in good stead, and now, I believe it’s his time,’’ said McGuigan, who has led Groves to victories over Andrea Di Luisa, David Brophy, Martin Murray and Eduard Gutknecht since taking charge of his corner eighteen months ago.

‘’Chudinov is a well-schooled fighter. He’s obviously had a good amateur background, and he’s a former World Champion, but I don’t think he’s on the same level as George. He hasn’t mixed with the same class.

‘’His greatest attribute is his footwork, and if we take that away from him, it will be interesting to see how he adapts because George has got a fantastic jab, a great punch selection, great leverage on his shots and fantastic timing too.

‘’He’s definitely a good fighter. He’s small, he’s compact, and can punch with both hands, but I think George is going to come out there and put on a great show.

‘’It may seem brash or bold for me to say this about someone who’s had three failed attempts, but I honestly believe I’m working with the best super middleweight in the world, and now, we’ve just got to go out there and prove it.

‘’I think within the next one or two fights, George will be recognised as the best super middleweight out there. He is going to be the guy to beat!

‘’He’s already beaten James DeGale who has been touted as number one in the division. He lost a very close decision to Badou Jack when things weren’t right for George going in to that fight. He wasn’t at his best, and Jack was a very underrated fighter as we saw when he fought DeGale. I thought Jack won that fight, and I feel DeGale struggled a lot more against Jack than George did.

‘’There’s also young guys like Ramirez, who’s a very tough fighter, and Benavidez, who are hungry for the belts, but I would say at the moment it’s between George and DeGale for the number one spot, and a rematch will prove who is the best super middleweight out there.

‘’People tried to write George off after the Froch fight, but he’s regained himself. He’s back in the gym, and he’s back in love with boxing. You can see that in his performances. If he wins this World title, I feel he’s got the beating of James DeGale. He knows him from the amateurs, and that’s a fight we would be very confident of winning.’’

Groves’ clash with Chudinov is part of a huge night of action in Sheffield as Kell Brook defends his IBF World Welterweight title against unbeaten mandatory challenger Errol Spence.

George Groves (25-3, 18 KOs) believes the time is right for him to be crowned World Champion when he meets Fedor Chudinov (14-1, 10 KOs) on Saturday, May 27 at Bramall Lane in Sheffield, live on Sky Sports Box Office.

Since linking up with coach Shane McGuigan, the 29 year-old has secured four successive victories to pave the way for his latest World title tilt, and the ‘Saint’ says now he is ready to realise his ultimate ambition and capture the WBA belt.

‘’My training has gone well and I feel really sharp,’’ said Groves. ‘’I don’t feel rushed or like I’ve had to sacrifice anything, and come Saturday night, I’ll be firing on all cylinders and ready to do some damage.

‘’Chudinov is a good opponent. The belt is vacant because he lost his last one but he was a bit unlucky in that fight. There are still some unknowns about him. We haven’t seen how far he can be pushed, but I know I’m capable of beating him.

‘’I believe this is the best opportunity for me to achieve my dream and become World Champion. Time is on my side. I had a good year last year, and I’m in a good place. I’ve put in the work, and now, I need to make this count.

‘’Everything that’s happened in the past has made me more determined. I know the pressure is on, and I can’t afford to make any more mistakes. This might be my best chance to win a World title, but it could also be my last.

‘’It’s up to me to deliver. I want to become World Champion and I want to be involved in some huge fights. I know I’m good enough, and with Shane in my corner, I’m back to my best, and ready to make it happen.’’

Groves’ clash with Chudinov is part of a huge night of action in Sheffield as Kell Brook defends his IBF World Welterweight title against mandatory challenger Errol Spence. 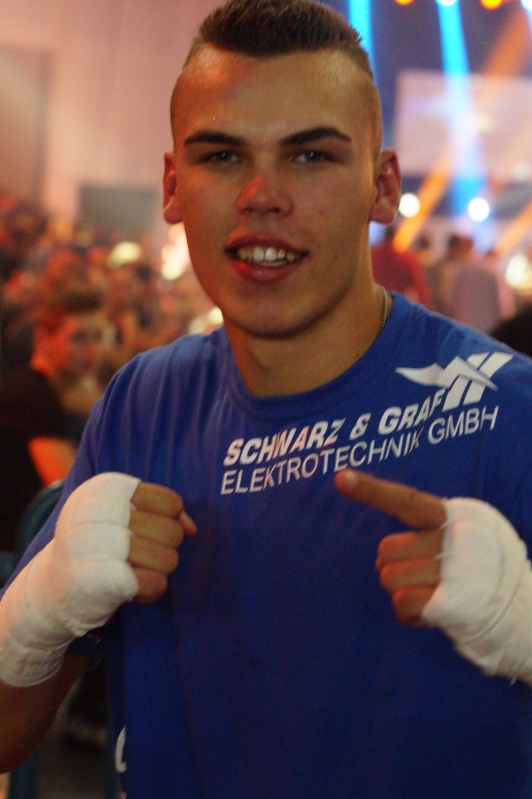 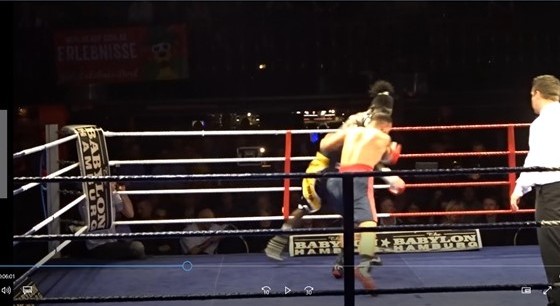 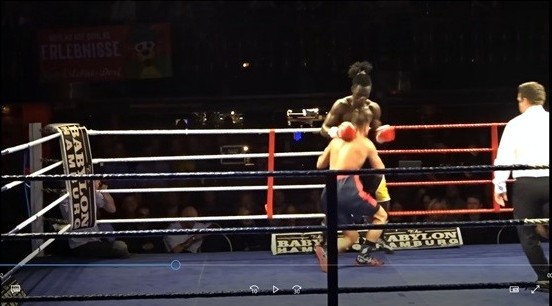 The knock down at 2:52 in round 1 was not scored as a knock down, of this reason a protest has been delivered. Özcan is down on his knee and we do remember very well what happened when Arthur Abraham hit Direll.  Andre Direll just falled down and touched his knee on the floor. Abraham got disqualified of hitting a boxr who is knocked down.

Hopefully the protest from Kebbeh and his team will get him the right that the knock down even will be included in the scores.

At the event of PSP-Boxing Promotion will the Serbian boxer Sanel Papic fight a 6 rounds bout in cruiserweight. He is even known as „The Bomber of Sandzak“ and won 2012 the EBA heavyweight title.

In heavyweight will Jens Tietze fight vs Haris Radmilovic in a 10 rounds bout.

Niels Schmidt get into the ring in light heavyweight in a 6 rounds contest vs Dino Sabanovic.