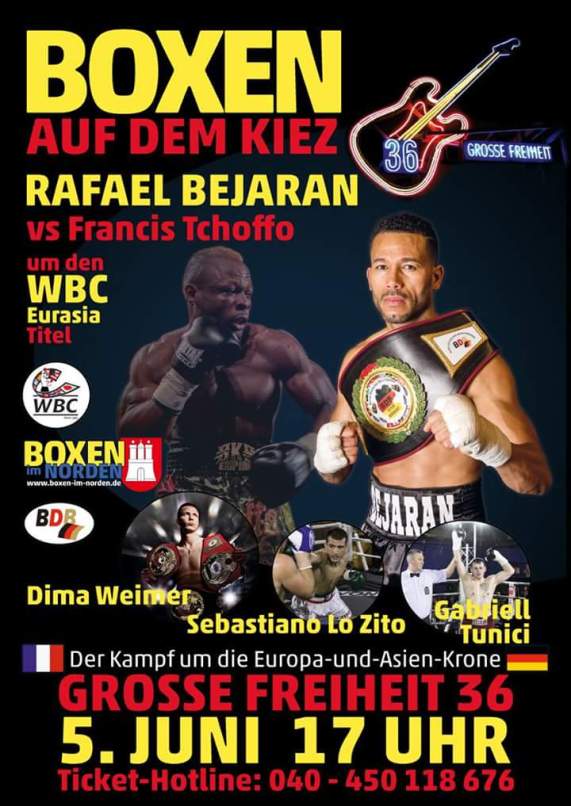 The interview with Granat

Adrian Granat, the Swedish heavyweight boxer called The Pike will be fighting in Kassel, Germany, against Saul Farah from Bolivia. Farah has been in the ring as a professional boxer 82 times with 59 won bouts and 52 on knockout. Adrian Granat tells he knows almost nothing about Farah. The bout on 4th June will be of 10 rounds. Granat is very confidence telling that it will be a short fight of 2-3 rounds. Still The Pike has condition enough to do 15 rounds.

Granat has been in the ring as a pro 12 times and is unbeaten with 11 KOs.

Two weeks ago he returned to Hamburg, Germany, where he nowaday lives, from Russia. Adrian was at a trainging camp in Chekhov for 3,5 weeks and made sparring with Alexander Povetkin. Adrian is 2 m tall and he is not impressed of Povetkin even if Sascha is a good boxer. He is small says Adrian and has experience, can hit well, but not impressed even if Granat enjoyed the camp.

Adrian Granat is a Swedish Viking and has no fear to get into the ring against Sascha.

The Swedish Dynamite hopes to get a title fight in the end of this year or in the beginning of the next year. Maybe it will be an European Championship. Granat finds Pulev is a good boxer, but even here Adrian shows self-confidence and telling he thinks he is a better boxer then Pulev.

He is hungry of fighting better boxers, better names, but does even not shouting out he is the best in the world. Yet. At the question about fighting David Haye he tells that it will be too early in his career. Haye is boxing on a higher level as himself he tells. He needs more time before he will be ready for the top ten boxers. Adrian says that even if his self-confidence is good he is even looking realisticly at the things. Adrian means that at the level of top 20-30 boxers is what he can perform.

At 04.06.2016 we will see Adrian fighting the experienced Bolivian boxer Saul Farah.

To be known is that Adrian was acting sparringpartner for Wladimir Klitschko as well as Francesco Pianeta. At  the gym in Hamburg he is even doing sparring with Ruslan Chagaev. 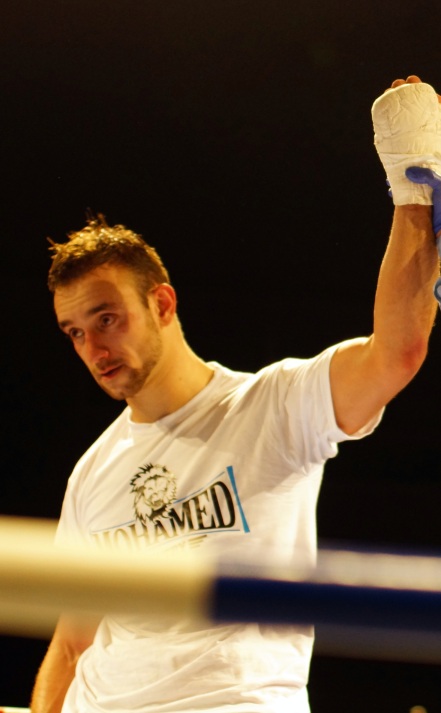 Mohamed Soltby won an UD against Andrs Csomor in Frankfurt on Saturday 28.05.2016.

This is the 11 time Mo is boxing as a pro and his record is still unbeaten. The Hungarian Csomor has been fighting Derek Chisora, Robert Helenius etc before.

Krzysztof Wlodarczyk won the title against Kai Kurzawa in Szczecin (Stettin), Poland. At 2:22 in round 4 the referee Grzegorz Molenda decided to end the fight.

The bout of 12 rounds was about the vacant IBF Inter-Continental Cruiserweight title.

In France did Malik Zinad from Malta (MBA) win his bout in light heavyweight vs Petar Markovic. In the second round Zinad won on TKO.