The Diamond Boy Manuel Charr will be fighting at 22.08.2015 in Grozny. This time will Manuel meet the undefeated Mairis Briedis from Latvia. Briedis has 16 bouts and is ranked no 21 at Boxrec in cruiserweight.. Charr has to take this opponent carefully, of his 16 wins he has 13 KOs. 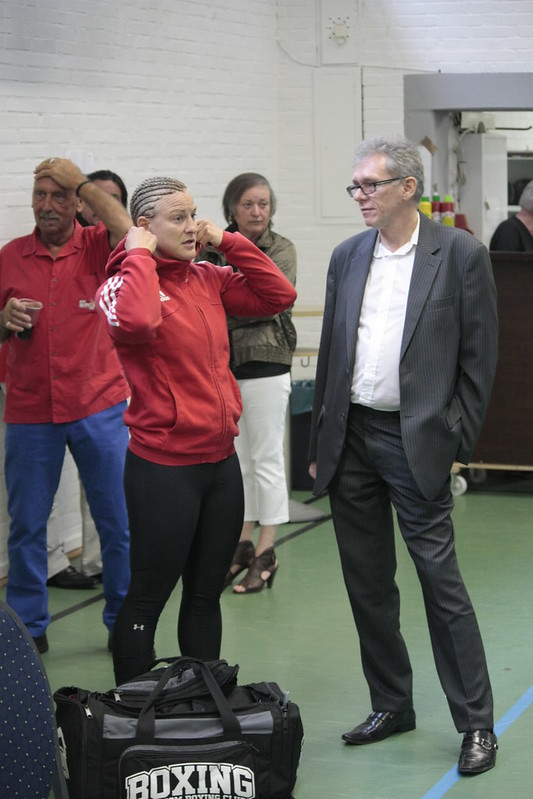 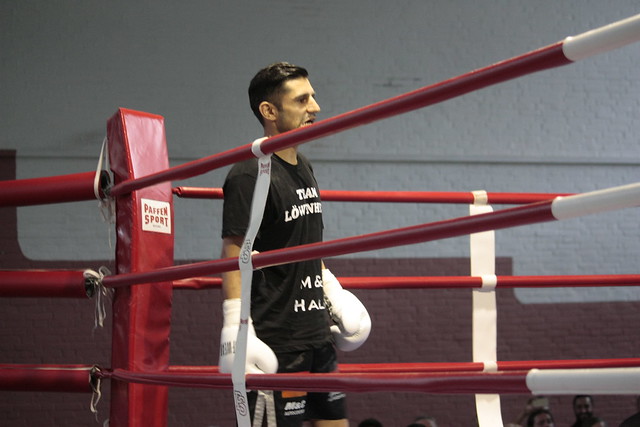 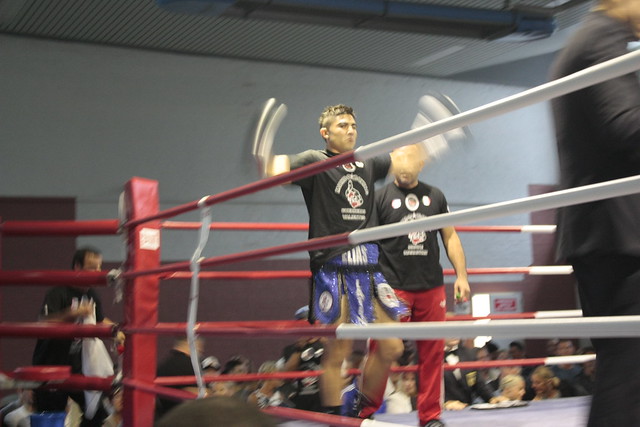 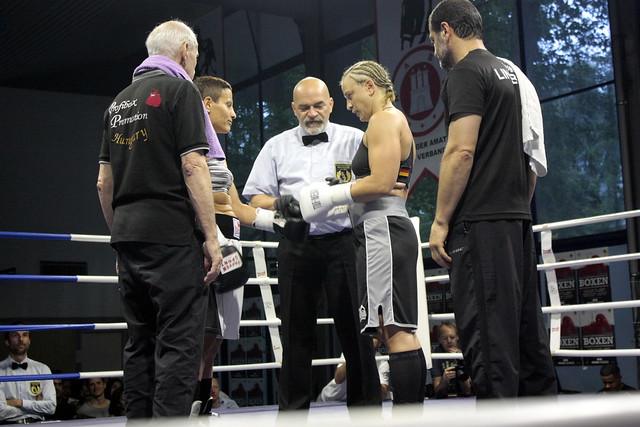 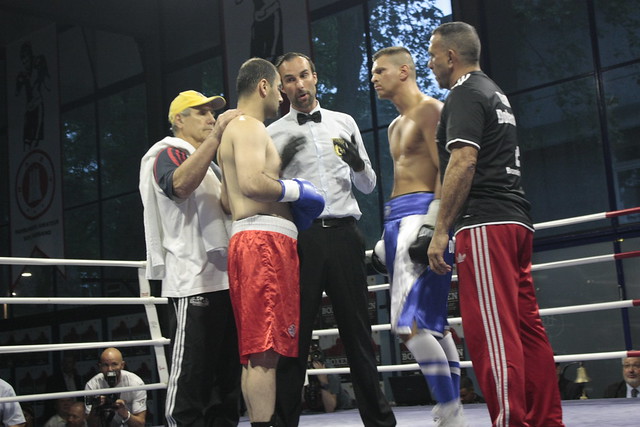 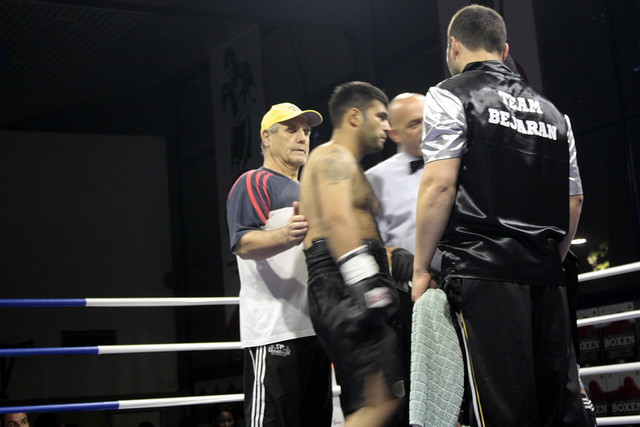 Boxing made for boxing-fans! Fight night of Holger Petersen in Hamburg

It was a marvellous event in Hamburg in the small boxing arena at Braamkamp. Fights of high class and great match-making. at the fight night were the presse of the big newspapers Hamburger Abendblatt and Bild-Zeitung represented as well as the crittical blogger Uwe Betker. Downunder you find link to the report from Uwe Betker. The former champion Rocky Graciano Rocchigiani and former speaker Gerd Müller visited the event and was even so excited of this great fight night.

The promising prospect Aram Khachatryan told he was calm and good prepared. In the ring he had to meet the very experienced Nikoloz Berkatsashvili who have fought 38 bouts and won 25! A very big risk for this young Lionheart from Team Löwenherz. In the first round Aram sliped twice and in the second he missed the referee´s break-command and lost one point because of that. The spirit and will of fighting was so obvious from Aram and in the 4th round he did even knock out his opponent. Even Uwe Betker is telling us to keep the eyes of Aram and remember his name.

Elias Espadas did electrify the latinamerican fans and made a short process. Espadas knocked out Samedovi in the 1st round. the sound of the fans made you believe it was a bigger place as this small boxing arena.

The female bout of 6 rounds between the strong Maria Lindberg and the Hungarian Melinda Lazar started good. Lazar should that she has the experience of 63 amateur bouts even if she is new in the professional boxing scene. Her first pro fight she won vs Szabados, who fought a week ago a championship vs Nikki Adler. It was very clear that Melinda can box. Maria was so disappointed of her last fight that her opponent who was two weightclasses over the normal weight-class of Maria did not want to box and got knocked out already in the second round. This time Maria wished to show the audience more of her boxing talents. After accidental head butt the fight had to be stopped in the 3rd round. Maria was very disappointed of this end. In the ring the bout was declared as a draw but the official record is a No Decision.

Melinda Lazar got a bad cut on her right eyelid, so it was no chance to continue the bout.

The bout between Jürgen Doberstein vs George Aduashvili was scheduled for 8 rounds and in the 3rd round it was over for the Georgian opponent of the Dobermann of Saarland. A boxing of high class. In round 3 was Aduashvili counted and continued the fight. Doberstein made pressured and got knocked down again, so the coach threw the towel but referee Timo Habighorst continued counting till 8 and then stopped the fight. TKO win for Doberstein.

The main fight was a boxing of it very best. Rafael Bejaran showed his great class of boxing. The Georgian Zura Mekereshvili was a tough and brave boxer with real boxing heart. When it looks like that Mekereshvili has lost the fight he did found new power and made a hard work for Bejaran. This fight did electrify everyone in the arena. A bout to enjoy for every boxing fan. Well done of these great boxers. In the end Bejaran won the bout, UD. Rafael Bejaran is now aiming an European Championship.

The next fight night of Holger Petersen will be at the 03.10.2015, the Day of the German Reunification, Tag der Wiedervereinigung. We are looking forward to it!

Scott Dixon is entering the ring at 31.07.2015 in Malta. At the Basketball Pavilion in Ta Qali do Ten Counts Promotions arrange the boxing event sanctioned of MBA, Malta Boxing Association.

In a 10 rounds bout will Super-Scott show that he is still going strong. Scott is in good shape has as usual good condition and is well fit for the full distance of the bout. The opponent is coming from the Czech Repuböic and CUBP, Czech Union of Professional Boxers, are sending Josef Krivka to meet Scott. Krivka has a huge experience with 18 professional bouts and have meet lot of great boxers.