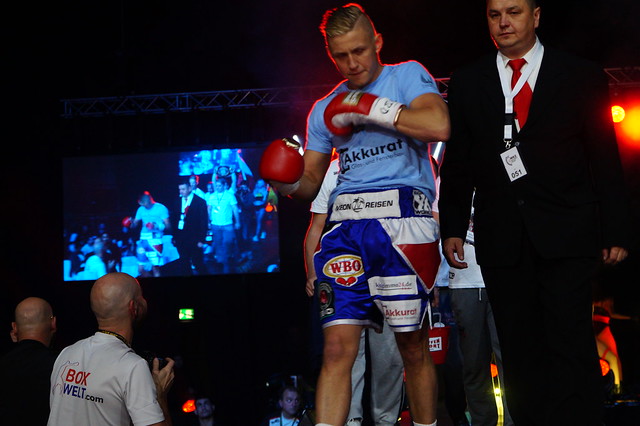 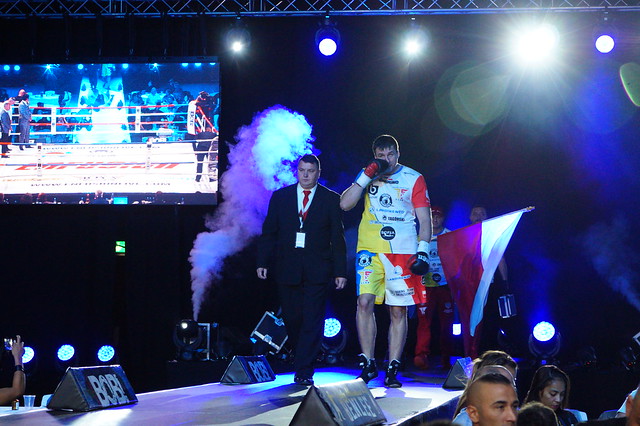 A fair and clean fight.
Scores til round 7: 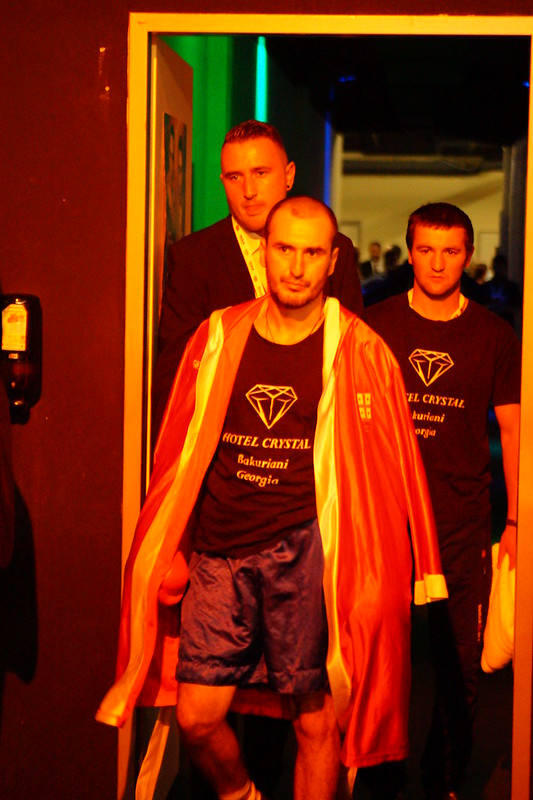 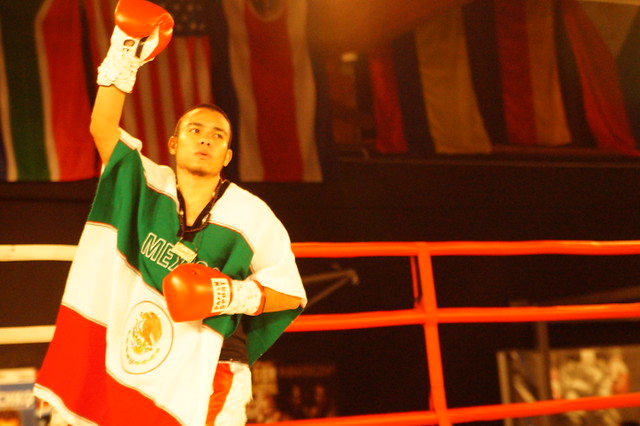 About WBSS: Rasheda Ali: “My dad would be deeply proud to be a part of this”

“It is so exciting to be a part of the World Boxing Super Series,” said Rasheda Ali.

The daughter of ‘the greatest of all time’ arrived in Jeddah Wednesday and saw the trophy for the first time at the press conference for the all British final between George Groves and Callum Smith.

“It was an unbelievable experience to be able to see these super middleweight champions, Groves and Smith, on the stage. Seeing these champions go after this prestigious award. It was my first time seeing the Muhammad Ali Trophy in person, and I was blown away.“

“You know, boxing has done so much for my dad and I am so pleased that the World Boxing Super Series has embraced my dad’s life and legacy.”

Rasheda Ali will be guest of honour while watching the historic Groves-Smith final live at The Indoor Sports Hall at King Abdullah Sports City and award the winner with the trophy after the hotly anticipated conclusion of Season I on the World Boxing Super Series.

“To see these two champions questing for this prestigious title in my dad’s honour is something very humbling, and my dad would have been deeply proud to be a part of this,” said Rasheda Ali.

Boxing fans with Visa for Saudi Arabia or situated in the country can buy tickets via sauditickets.sa/en

You can watch the Groves vs Smith pre-fight documentary here: bit.ly/GGvsSprefight

We have a fight! Groves and Smith make weight ahead of historic Ali Trophy Final

George Groves and Callum Smith both made weight today ahead of their historic Ali Trophy Super Middleweight Final tomorrow night at the King Abdullah Sports City in Jeddah, Saudi Arabia.

Groves, the defending WBA Super World Champion, tipped the scales at 76.1 kg, and “The Saint’ says the time for talking is over as he believes his experience and superior skill set will prove the difference in their all-British showdown.

“It’s fight time now. I’m ready to go,” said Groves. “All the talking is done. I’m sick of talking. I’m ready to fight. This is the most prestigious fight I’ve ever been involved in. It’s a must win for me. An absolute must win.

Smith, the WBC Diamond titlist who weighed in at 75.9 kg, described his countryman as looking like an ‘old man’ as he looks to stake his claim as the best super middleweight on the planet.

“He’s a good fighter. I have a lot of respect for him but he looks like an old man,” said Smith. “He looks like he’s had a very hard career. He’s had a very good career but there’s a lot of miles there and I just think I’m the younger, fresher, better fighter man, and I’m here to take his title.

“I can do a bit of everything. I can box. I can fight. I’m very big for the weight but I do the weight very well. I feel good, I feel strong and I’m here to do a job and that’s become World Champion and I believe I’m going to do it.

“It’s a massive chance. As I’ve said previously, this fight ticks a lot of boxes for me. There’s a lot at stake. There have been a lot of good World Champions who never had the chance to fight for the Ring Magazine title, and I’m getting a chance to win it in first World title fight. That’s all the motivation I need. I can become the best on the planet, and that’s exactly where I want to be.”