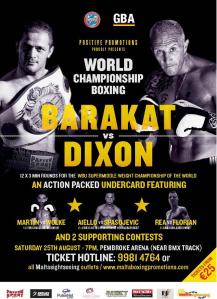 Scott will be challenging Baker Barakat for the W.B.U Super Middleweight Championship of the World which is the position that Barakat currently holds.

Scott is a former domestic Scottish and Commonwealth Champion along with being the former W.B.U, W.B.B & W.B.A interim Champion of the World so this upcoming World title fight has all the ingredients to be an explosive contest between two World class athletes who will be fighting for the position of being the W.B.U Super Middleweight Champion of the World.

Baker Barakat will be travelling to Malta to fight in August which is where Scott has been residing for the last 7 years which is good for the sporting profile of the Country on the World boxing stage and will include on the night, the showcasing of several domestic Maltese fighters,

Scott who will be challenging for the W.B.U belt has been boxing since he was 7 years old when his grandfather Toby Dixon first encouraged him to step through the ropes and into the ring. To this day Scott is still guided by his grandfather who at the age of 83 is the oldest active coach in the UK and is still coaching and mentoring domestic Champions at World class level.

Outside of the ring amongst other things Scott works with young problematic kids encouraging them to improve their quality of life through sport.

Scott is a committed Christian, and devoted father to 2 children, Sidney Rose (10) and Toby Jude (5). 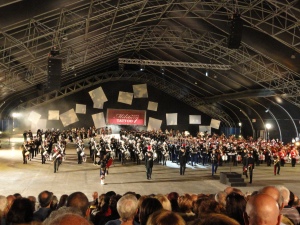 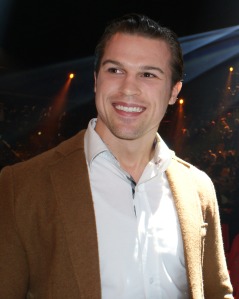 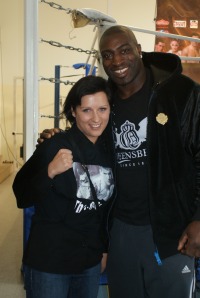 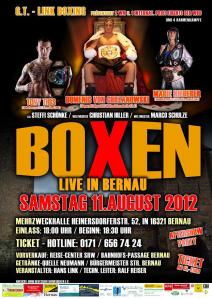 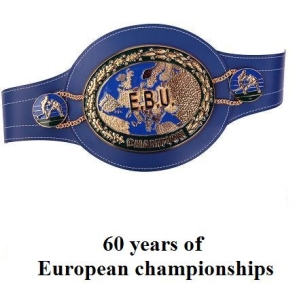 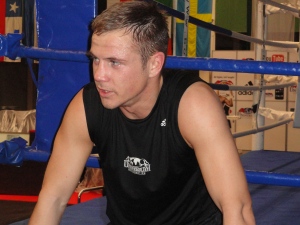