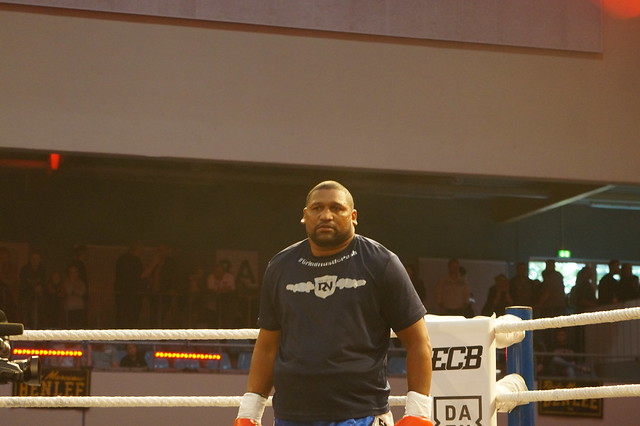 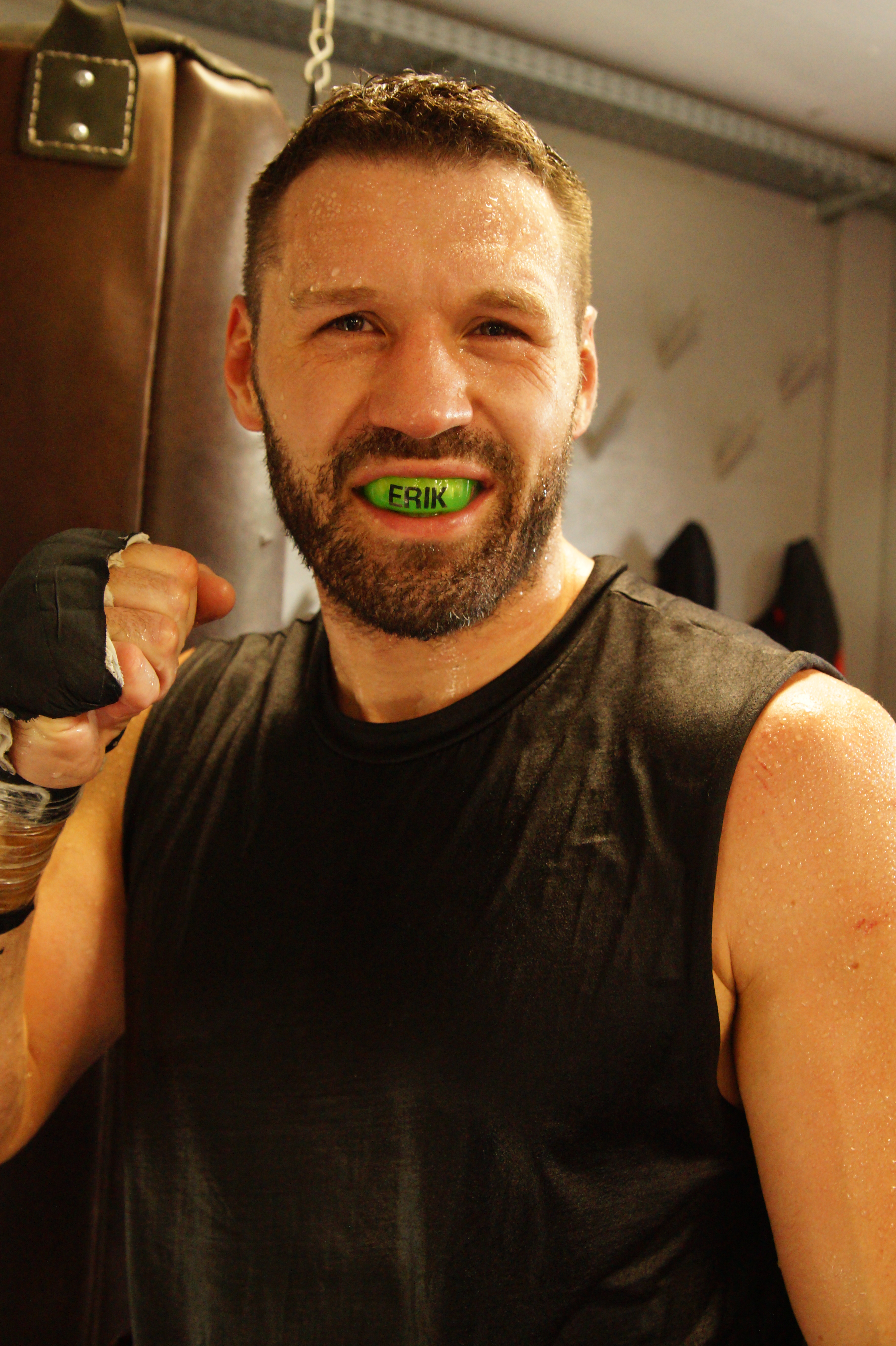 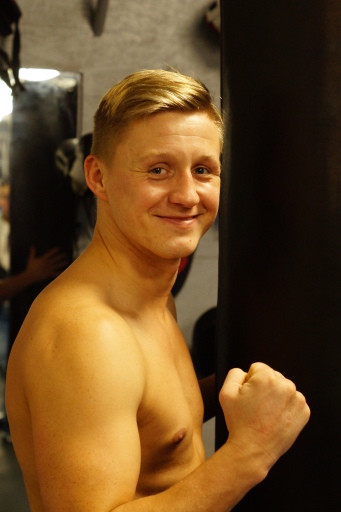 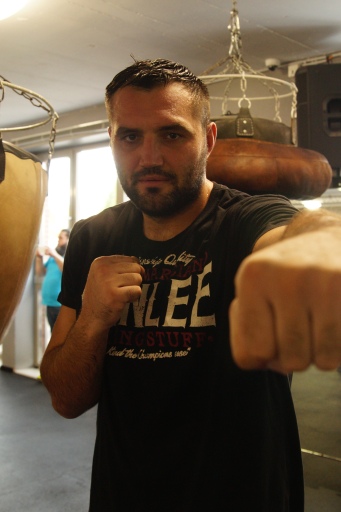 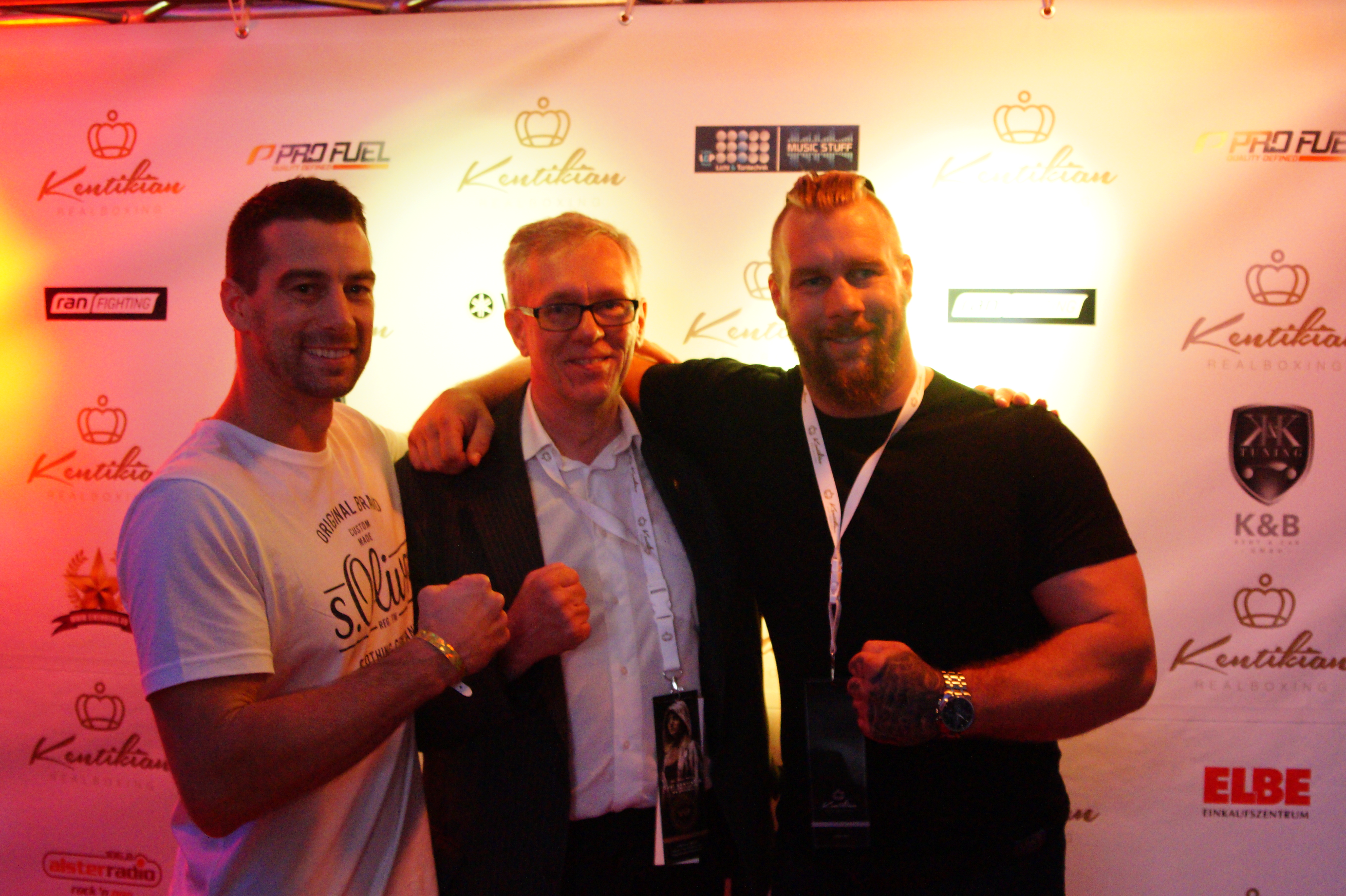 Mikaela Laurén (27-4, 12 KOs) returns to the ring on December 9 on the undercard of Erik Skoglund’s WBA International Light Heavyweight title fight with Timy Shala at the Rosvalla Arena in Nyköping, Sweden

The former WBC Female World Super Welterweight Champion is back in action for the first time following her loss to domestic rival Klara Svensson on September 10 at the Hovet in Stockholm.

The Stockholm fighter admits she was left disappointed with her performance against Svensson but has vowed to come back stronger as she targets a series of high profile fights in 2017.

‘’I don’t want to make excuses, but that wasn’t me in the ring against Klara, and that’s what makes the loss so difficult to accept,’’ said Laurén. ‘’I can take a loss if I know I gave it my all and put on a good show, but that didn’t happen.

‘’There were a lot of reasons why I didn’t perform as well as I can. I didn’t have the best preparation going into the fight and I let my emotions get in the way. It’s frustrating because I know I’m better than her and I still believe I can beat her.’’

Laurén says she would love a rematch with Svensson, but has first set her sights on a reclaiming her WBC Super Welterweight title and unifying the division,

‘’I can’t wait to get back in the ring,’’ she says. ‘’Losing a fight is like falling of a bike, you need to get straight back on and keep going. It’s important I finish the year with a good win and try to have fun doing it because I didn’t have fun in my last fight.

‘’Then I want to fight Ewa Piatkowska and win my World title back. I’m still undefeated in my weight class, and that belt belongs to me. My goal is to fight her as soon as possible, and after that I want to fight (WBO and WBA World Champion) Hanna Gabriels to unify the division.

‘’Of course, more than anything, I want the rematch with Klara. When I lost to her, it was like a piece of me died so I need to fight her again. I know it can’t happen straight away as she has to meet Cecilia Braækhus first, but after she loses that fight, I want to her next, and hopefully it could happen next Fall.’’

An opponent for Laurén’s comeback fight will be announced soon as she joins an action packed show on December 9 at the Rosvalla Arena in Nyköping.

Tickets are available online via http://www.biljettforum.se or by calling 0771-130 150. All the action will be shown live and exclusive in Scandinavia on Viaplay Fighting. For more information please visit http://www.viaplay.se.

A great fightcard with Anthony Yigit and Sven Fornling in the ring too; 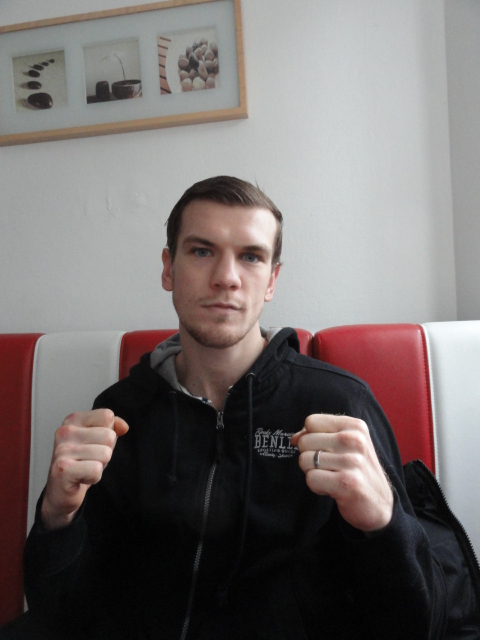