In Brussels, Belgium, had Malik Zinad a hard fight vs Timur Nikarkhoev about the IBO Inter-Conti light heavyweight. Timur made a hard living for Malik, ongoing and holding and pushing. He did not gave the opportunity for Malik to use his advantages on the distance. The fight was not really clean, but a clever strategic way of Timur. He´s an experienced and strong boxer. Malik has never fought longer until 7 rounds. The scorecards were defintiely in the way of Nikarkhoev until the 9th round. Malik got a hard right hook on Timur, which brought him to the canvas and got knocked out. Congratulations Malik, still undefeated. 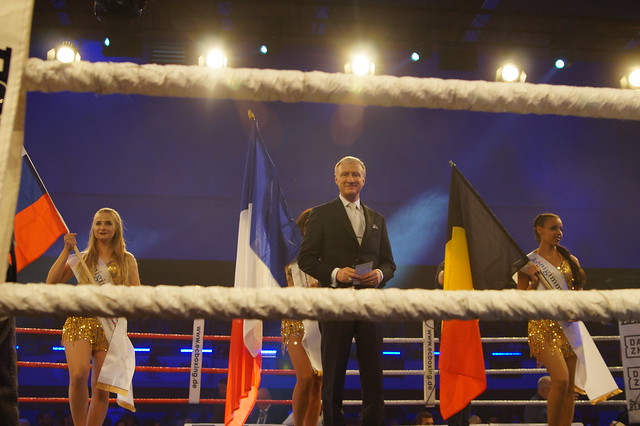