The EBU General Assembly took even this year part in Brussels, Belgium. It was supposed to be hold in Malta, but as this small country has the presidency of EU until 31.7.2017 it was difficult to find an appropriate date and accommodation in Malta.

EBU paid attention on the health of the boxers and informed about doping and fake fights. In small gyms without any coaches in the corner and just a referee and no audience these fake fights still take part with only one single aim, to get the boxer to raise in the ranking of Boxrec. EBU asked members to pay attention of these acts.

Doping is a crime and you can not be a little bit doped. Either you are using drugs or you do not. Appeal to the boxers to not use drugs. A prominent guest was Mr Mauricio Sulaiman from WBC. Sulaiman held a speek about these themes and made clear that a boxer does protect against his opponent but has even to protect agaisnt drugs which hurt himself.

Medicals are very important as well as only using certified gloves. The organizations has to take prevention and reduce the risks. A boxers career is short and the medical risks are higher when you get older. No boxer should be continuing over the age of 50 years.

EBU members may very well use the rules of WBC concerning open scoring, headsets for the judges and the 30 second signal. Open scoring means that the scores would be told after 4 rounds and 8 rounds. In this way the boxer and his team do know how they are performing and can plan their strategy for the rest of the fight.

Headsets for judges will be used to let the judges not be influenced from the audience nor from a tv-reporter just next to him. You are getting influenced unwillingly of these comments and to secure an independent scoring it is useful with the headset.

EBU as well as WBC are taking part of the professional boxing. A cooperation with AIBA is not in common with the different aims. An amateur fights to be an Olympic Champion and for honour. A professional boxer does it to earn money.

The bout Cedric Vitu vs Ruben Varon was declared as The fight of the Year.

The boxer of the Year was Edis Tatli.

Promoter of the Year was honoured Mr Malamine Kone from MK Events, France.

Next General Meeting will take place in June 2018 in Belgrade hosting of Serbian Professional Boxing Federation. Mr Popovic was very satisfied with this decision.

At Hotel Hilten in Brussels, Belgium, hold The European Boxing Union, EBU, its Anual Genrral Assembly. All the European boxing organisations were represented.

Only one organisation can be representing a country.

BDB from Germany was as a provisional meber and did get the status of ordinary member. The decision to give MBA, Malta Boxing Association, the ordninary membership was done with applaus. Last year MBA applied for membership in competition with two other organisations, MBCommission, a UK-based Ltd leaded of Mr Gianluca di Caro and MBCouncil, leaded of Eva Rolle, Berlin. 2015 decided EBU to give the only Maltese organisation MBA, even a member of the Malta Sport Council, KMS, the provisional membership .

MBA even got very honoured to host the Anual General Assembly 2017 in Valletta, Malta. 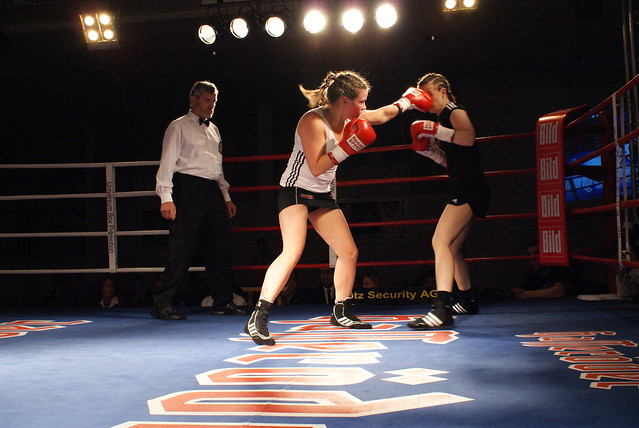