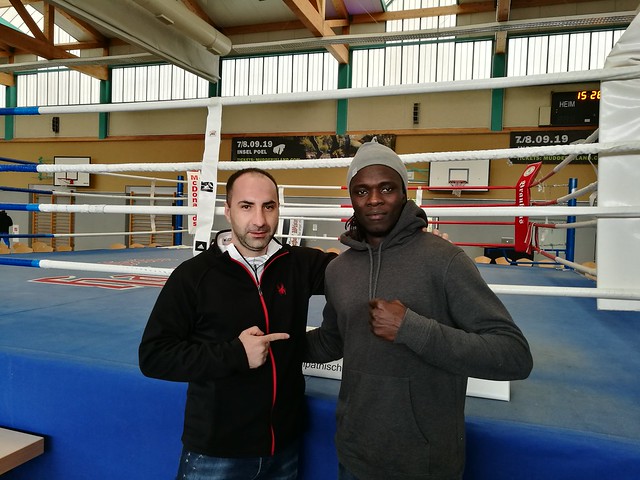 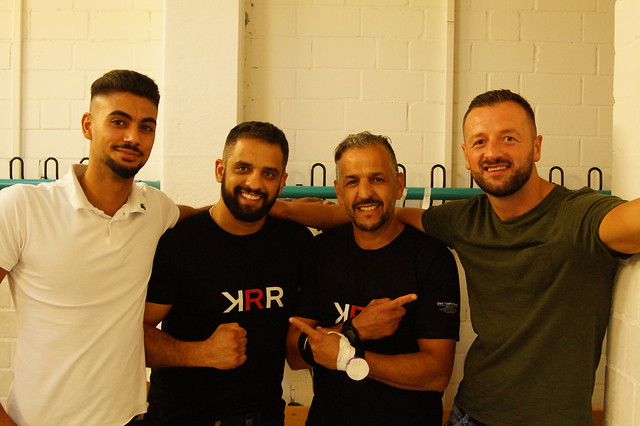 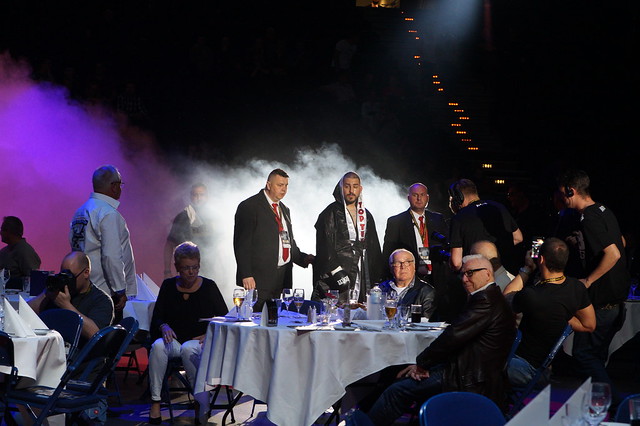 On his 8 bout did the judges in Malta not have much to do. Malik Zinad, The Trigger, attacked his Bosnian opponent Aleksandar Kuvac at the Saturday Night Fever Boxing Event of Prize Boxing Pomotions, sanctioned of MBA, Malta Boxing Association in Paola, Malta.

Kuvac arrived unfortunately without his own team, so the blue corner were not use to the boxing style of Kuvac. Malik attacked his opponent and he got counted, the fight continues and Malik goes on and Kuvac makes him small, a way he usually does, to avoid the shuts.  The corner find the fight too dominating of Trigger and thinks of the health of their sportsman and threw the towel. Win after 1:08 minutes in the first round, TKO win to Malik. His record is now 8(7)-0-0.

Zinad is aiming the German Champion Elvis Hetemi. This would be a thrilling fight. Both managers are interested of this fight. That is what we are looking forward to!

Malik Zinad, The Trigger, will fight about the BBO Balkan Title vs Aleksandar Kuvac. In the ring is Super Steve Martin back again. He is in a 8 rounds bout fighting Marco Brignoli.

The great event will even hold a WBU International title fight with Christian Schembri vs Mattia Scaccia.

Get your tickets to not miss this evnt! 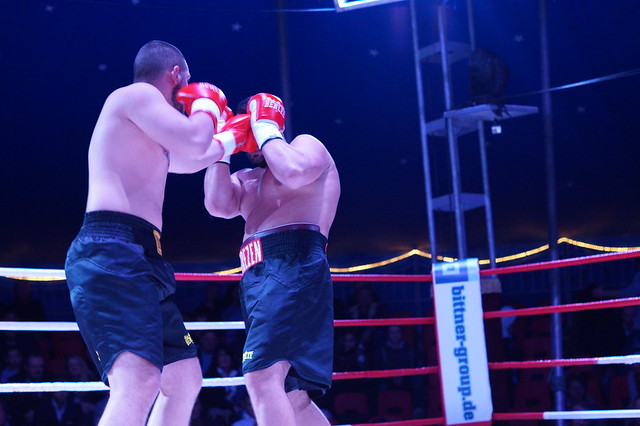