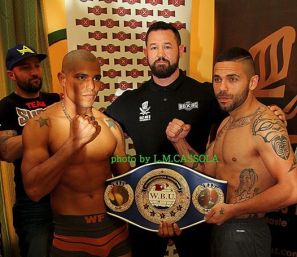 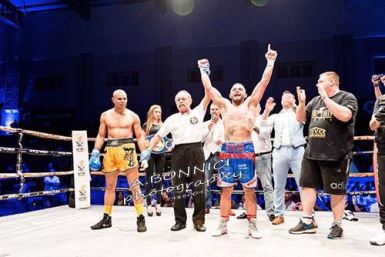 Super Steve on his way to the top! 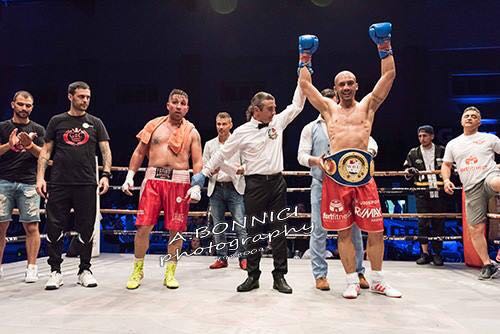 Schembri „Coqqos“ has now got the WBU International title. 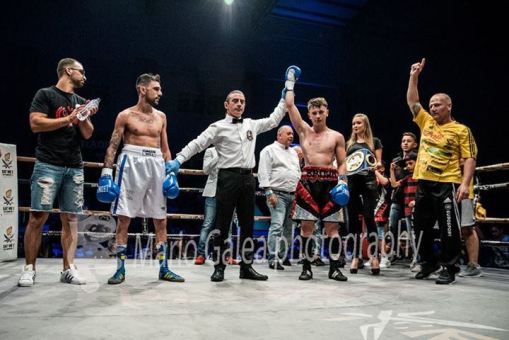 The Bullet Kerstin Brown mad a short fight vs Marco Favata, Italy. After 2:37 minutes of the first round The Bullet won on TKO his WBU World Youth title.

Congratulations to the boxers of Malta. MBA ca be proud of you.